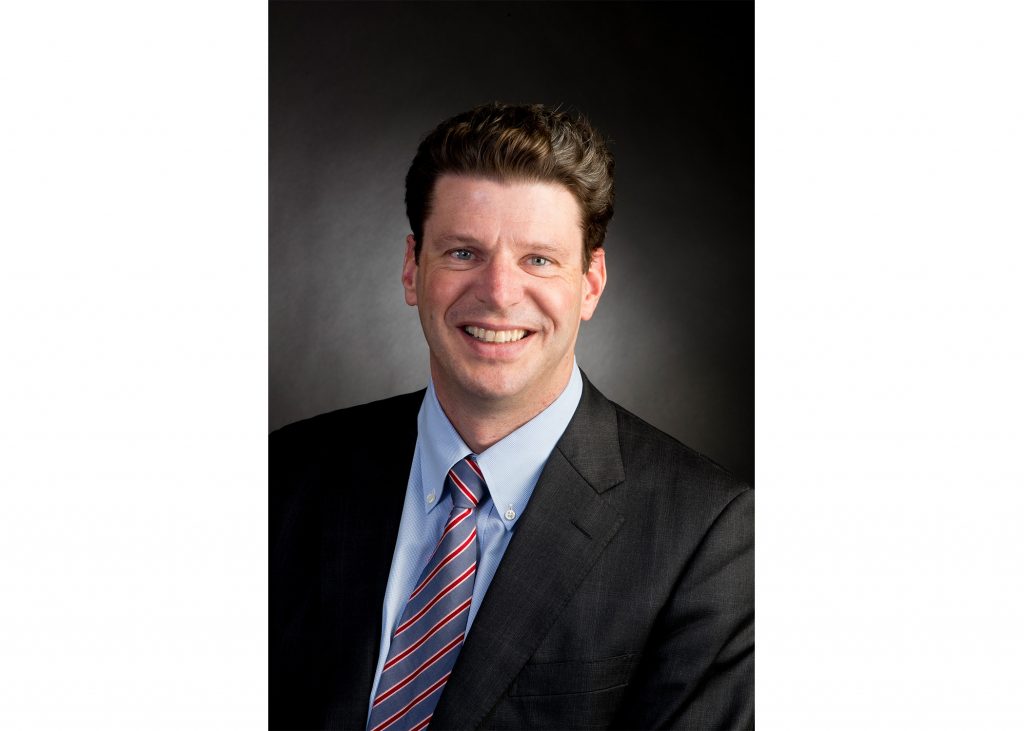 MBBS MD FRACS
Surgery of the Hand and Wrist

Hours may defer during this period.